The route lies through the Kherson region territory.

At the stage of new construction, 58 foundations were installed under the towers and 58 power transmission line towers were installed. We also installed wire 185.3 km long, as well as ground wire (including OPGW).

In the reconstruction of existing OHL, we replaced 123 towers and foundations. The reinstallation of the existing wire was over 219.4 km long. We installed a new ground wire (including OPGW) and also reconductored long-span supports through the Inhulets River. 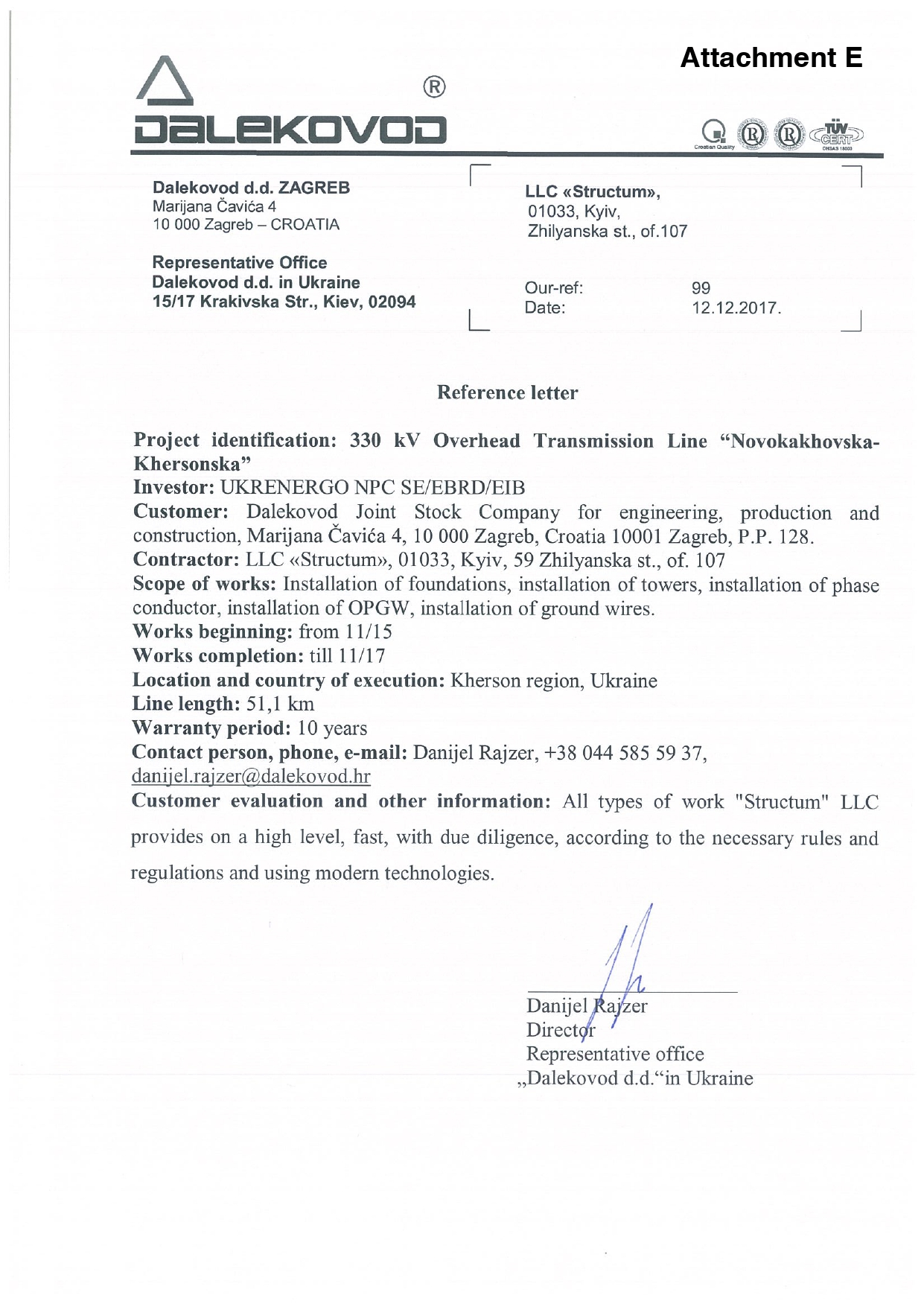